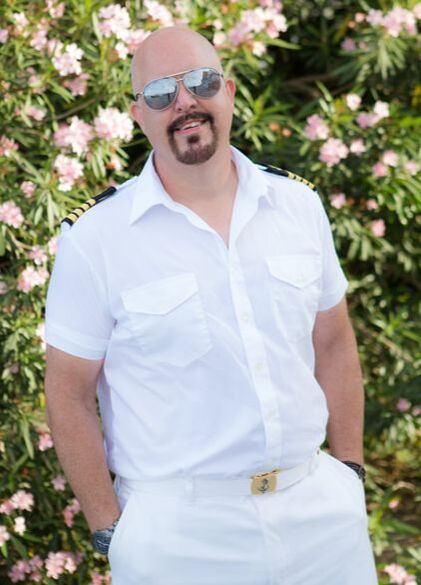 Ladies and Gentlemen, all aboard!
VOCALS
​The Captain
The Captain's bio has been located, It will be up soon! 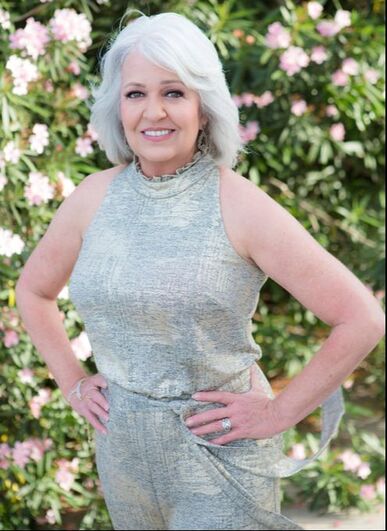 I run a tight ship!
VOCALS
​Tammy "Tunes" Rice Rentz
Tammy began her pageant career at the age of nine. She has held countless local, state and national titles. At the age of twelve, Tammy was the opening act for "The Johnny Cash Show." Having studied theatrics at The Doc Street Theater, Tammy paved her way and landed appearances in three movies.

​In 1985, Tammy was crowned "Miss Charleston." She placed in the top ten at the "Miss SC Pageant" sweeping the competition. Tammy is not only a vocalist, but also an accomplished dancer. She owned and operated her studio for ten years, teaching competion dance and vocal stage performance.

​In the the late 90's, Tammy signed with the "National Artist Corporation" in Washington DC. Her band performed throughout the Northeast, US and Virgin Islands. Tammy is married to Jimmy Rentz and they have a beautiful twenty-year-old daugher Lauren
​ 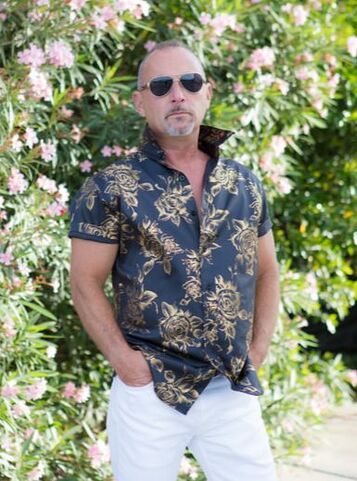 Take two of these and keep rockin!
GUITARS & VOCALS
​Dr. Bernie Miller, "The Doc of Rock"
​is a native of Charleston SC. He began playing guitar by the creeks of James Island. He set sail from there and began his journey playing music through his college years.

After chiropractic school, he traveled across the world as team physician of the USA Power lifting Team and Medical Chairman of the
International Power lifting Federation. Now, he has returned to what he loves most: bringing people together with music and that's how he gets his name "THE DOC OF ROCK". 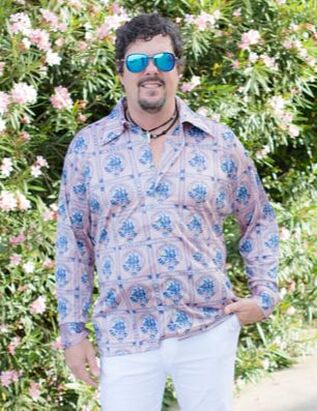 Smooth waters ahead!
​GUITARS
​Kevin O'Quinn, "Kevo"
​The name "KEVO" was given to Kevin by his Uncle Bub, (Fat Cat Productions), to combine his first and last name. At the age of 11 his Aunt Rita (Club Dejavu II) gave Kevin his first guitar. Til this day he remembers the very first song he played and realized how easy it came to him , that song was "Getaway" by "KISS".

During High School Kevin played in a band with his schoolmates, one of them being "THE DOC OF ROCK", Bernie Miller. They became very popular. After graduation, KEVO started playing in various local bands. Years of playing in local bands finally paid off and Kevin became a member of WRETCHED EXCESS, who played in Charleston in the late 80s and throughout the 90s Lighting up the area, getting very close to a record contract.

After his marriage to his Wonderful wife Holly, Kevo found renewed spirit and picked his guitar back up and til this day the two are inseparable. Kevin and Holly started a Court Reporting/ Legal Video Firm in 2002. Kevin, then became the Music Director at a local Church where he still plays serving the LORD. After a plea for help needing others to play at the Church, "THE CAPTAIN" showed up from Parts Unknown to join Kevin at the Church for a short while. The two got together along with "THE DOC OF ROCK" and formulated THE YACHT CLUB, charting unknown waters ahead! 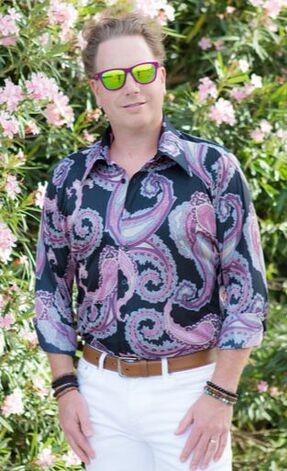 Batten down the hatches!
KEYBOARDS
​Andy Lyons, "The Speaker of the Yacht."
​Andy’s clear head and cool demeanor brings harmony on stage and smooth sailing for THE YACHT CLUB. That’s why he’s “THE SPEAKER OF THE YACHT”

A former journalist of 17 years, Andy now works as Director of Corporate Communications for Roper St. Francis Healthcare. Learning piano as a kid showed him the positive power of music on a young life. He harnessed the wind of that experience to help create the Allegro Charter School of Music in downtown Charleston, where he serves as Chairman of the school’s Board of Directors.
​
Andy also rocks the boat around town playing keys for the jam band Wentworth Underground.

BASS
John "JR" RHODES
JR lives where beat meets melody, anchoring the rhythm section along with Ratt.  He's been doing this professionally since age 15, a life dedicated to celebrating the music we love.  Now with the Yacht Club, JR gets to work out the lines of some of the greatest studio musicians in history.  All to keep the dance floor moving, and the people smiling.

JR came to the area in 2014, by way of Montana, Seattle, and Germany - pushing out the bass with great bands all along the way.  In his spare time, JR is a network manager and Pyrenean Mountain Dog wrangler. 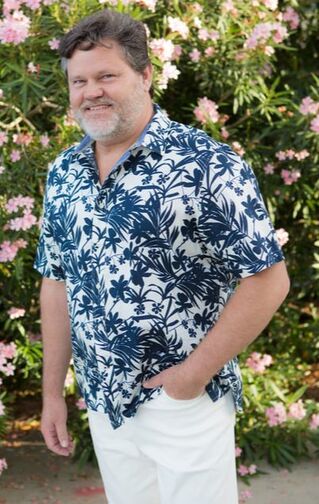 DRUMS
Jim "Ratt" Ratcliffe
​While growing up in the 1970’s in Oahu, HI, Jim took an early interest in Hawaiian Tiki rhythms and other rhythmic sounds of an island under the influence of disco.  He got his first drum set at age 8 and has been playing ever since.  After moving back to Charleston in 1979, he got his second drum set that was "instrumental" to him playing his first gig at age 15, in which Kevo O'Quinn played guitar!
​
In 1986, Jim joined the Navy, allowing him to travel the world, sample world rhythms, and play in a ship's band to other ships alongside.  He also played a few impromptu shows in St Thomas!

Jim has played in various original and cover bands over the years.  He has also written and recorded studio tracks for other artists when in need and toured regionally for his own original project (in which he shared the stage with Better than Ezra and Cowboy Mouth).  Perhaps the highlight of his cover band experience was playing the after party for Charleston's new Arthur Ravenel Bridge opening ceremony, in which a jam session with members of Kool and the Gang ensued!

Jim is now head rhythm master for the Yacht Club, covering his favorite genre of music with old acquaintances and new friends